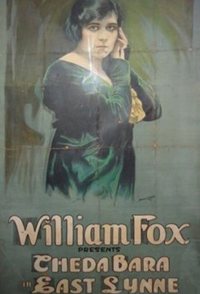 When Isabel Carlisle mistakenly believes that her husband Richard loves Barbara Hare, she leaves him and their two children. She does nothing to correct the report that she has been killed in a train wreck, and so Richard, believing himself to be a widower, marries Barbara. After a few months, Isabel longs to see her children and so, disguising herself, gets a job as their governess. Then, when her son becomes ill and calls out for his mother, Isabel throws off her disguise and goes to comfort him, but he dies in her arms. Discovering Isabel with the boy, Richard immediately forgives her for having left him and the children, but Isabel cannot forgive herself, and soon dies of grief.

Different from the Others
Total votes: 1,102
Average rating: 7.0