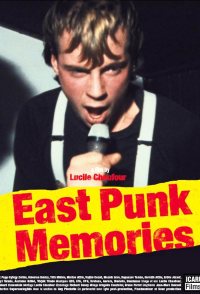 In the late 80's, the filmmaker shot with a group of punks who were struggling with the communist regime. 20 years later, she comes back and asks them how do they see life in Hungary before and after the fall of the Berlin wall? Their testimonies help us understand how the market economy has put the Hungarian population in an ambivalent situation. With a liberal left-wing dismantling the socialist heritage and a social right-wing reverting to nationalism, the traditional line between the Right and the Left has been blurred. What remains is an ideological confusion that we all have to face.