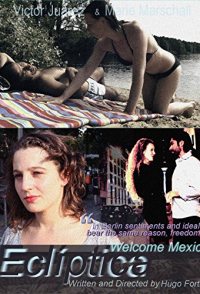 Luciano is an idealistic Mexican artists who believes like Diego Rivera wage a symbolic battle between ideologies in the world. Luciano was united in Berlin with the fashion photographer Anne but they broke up after found the big challenges of living in this European city, walking down the streets of Berlin Luciano meets his old American friend Ashley who met years ago in a Mexican beach, feeling confident with his friend Luciano realizes his love for Anne but also his infidelities, this encounter serves to prove that the sentiments and ideals of Luciano have the same reason, the quest for free.