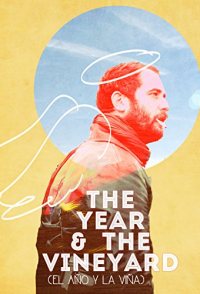 A Sicilian member of the international Brigades during the Spanish civil war on his way to the front in Guadalajara falls trough a hole in time onto present day Spain in a small village in the Province of Salamanca, where he befriends the village teacher, has to deal with being confused with an angel, an over enthusiastic priest and the choice of staying in a time where he does not belong or going back to the horrors of war and the woman he loves.