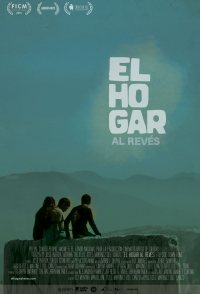 In an unfair country women work day and night far from home while their children learn to survive between loneliness and emptiness. They grow to become teenagers, locked down in one of many low income neighborhoods made up of identical small houses, outlined by overcrowding and scarcity. Their mothers, mostly workers in transnational factories, go in and out in buses that take them to a work place where they carry out twelve hour shifts two hours away from home, while their children muddle through their upbringing in tiny houses of 40 square meters. In spite of everything, they look for a way to move ahead and chase their illusions.