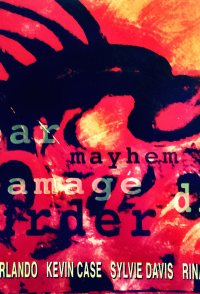 In the late 1950's, the U.S. Department of Defense used the drainage tunnels underneath Los Angeles to secretly transport nuclear weapons to their Cold War storage facilities in the hills above Pasadena. These tunnels were eventually abandoned but left unsealed. In 2003, the mutilated body of immigrant Lucy Hernandez was found dumped in one of those tunnels. An hour later, it was never seen again. Freelance journalist Oscar Orlando and his best friend, cameraman Kevin Case, document their search for the killer through the lens of Kevin's camera. Their ten-day journey leads them into a dark underworld that destroys all who dare to enter. Is this murder really what it seems? Why do people keep disappearing in the tunnels? Who will be next? This is their story. This is their footage. This is their failure. 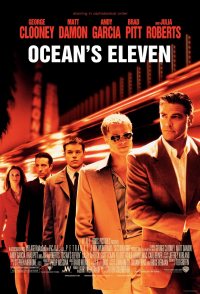