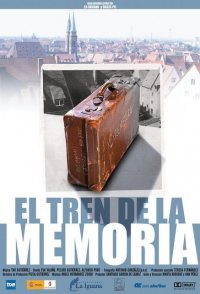 Spain, 1960's. Two million Spaniards leave the country forced by need. Destination: France, Germany, Switzerland and The Neederlands. Half of them are illegal immigrants who travel without a contract of employment. 80% of them are illiterate. They have to face the wall of different language and habits. Spain, at present: other people in need knock on the doors of a prosperous nation. Almost nobody remembers the story. Josefina does. She keeps memory alive by her travel in the memory train. Destination: Nuremberg, Germany.