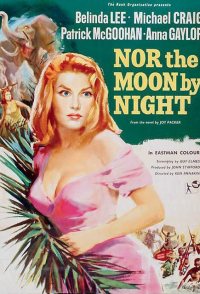 In a game preserve in the southern regions of 1950s Africa, senior game warden Andrew Miller, aided by his younger brother Rusty Miller and a few soldiers, sees to the well-being of wild animals. Andrew protects the game preserve against poachers and tends to the wounded animals with the help of a veterinarian. He also expects his fiancee, Alice Lang, to visit him from England, after a long pen-pals correspondence, with the possible aim of getting married. However, on the day of her arrival by train, a poaching incident forces Andrew to go in the field to search for the culprits. He also needs to redirect a herd of elephants straying away from the protected game preserve into farming lands and hunter-allowed areas. Therefore, Andrew delegates his younger brother Rusty to pick up Alice Lang from the train station. Unexpectedly, Alice and Rusty fall in-love at first sight while Andrew has a few adventures of his own trying to survive animal attacks and murderous poachers. While Rusty ... 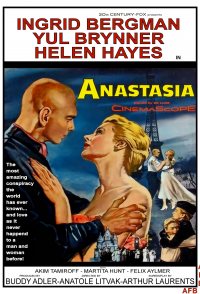