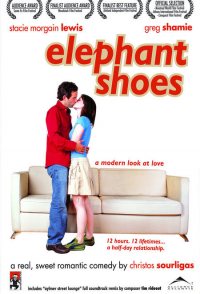 The approximate twelve hours in the lives of Montreal-based artist Manny Stephanopoulos and Toronto-based photographer Alex Smith following their initial meeting is presented. That meeting takes place on the sidewalk just down the street from Manny's apartment as Alex asks him for directions to her hotel, she visiting Montreal for the first time and thus unfamiliar with the city. Based on that chance encounter, Manny asks Alex up to his apartment for a drink, she cautiously accepting. Thus initiates the process of them possibly getting to know each other, in all that entails. At each stage along the process, there may be high times, and low times, with a question being whether the high times are high enough to overcome or sustain the low times, especially in the early stages when they hardly know each other. Through that process, Manny is more open in his attraction to her, with she having the power to leave and/or return anytime she wants as she knows where he lives, he not knowing ... 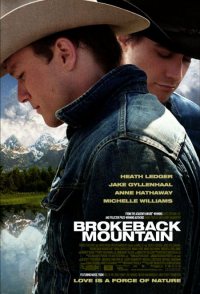 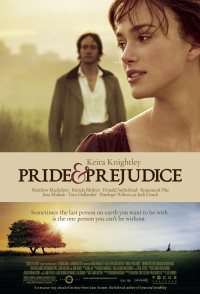 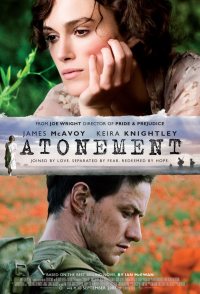 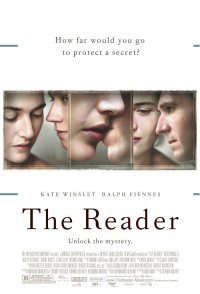 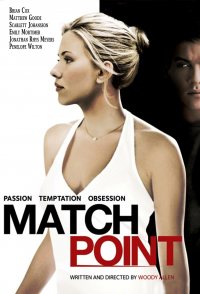 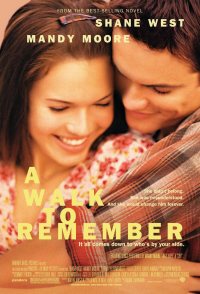 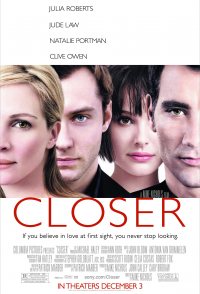