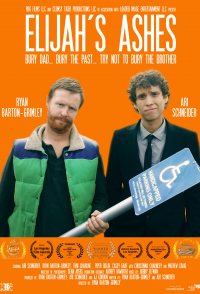 Lawrence Shaw is a run of the mill guy who just can't get accepted for being who he is. He's not straight enough for his job where he sells testosterone fueled ad campaigns to beer companies and he's not stereotypically gay enough for his boyfriend. To make things worse, his father Elijah just died and his last dying wish was for Lawrence to go on a road trip with his extremely homophobic half-brother Kevin to bury his ashes. It's a heroically dumb journey of brotherly love and acceptance that begs the age old question... Can you truly accept someone else when you can't even accept yourself?" 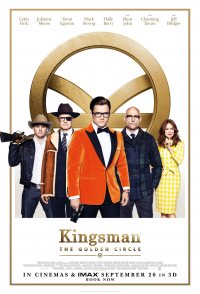 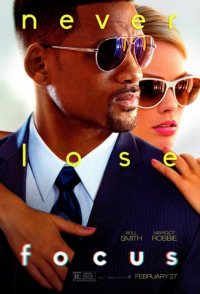