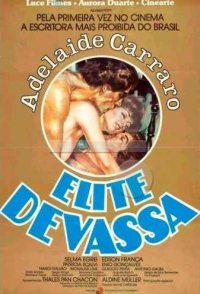 Theodoro, a country boy goes to São Paulo from Florianópolis to work as a driver. He starts to work for rich and domineering Mariana. When her husband, Renato travels in Europe on business, he takes her for a trip to Campos do Jordão, where she has a vacation manor. It will not be long until the two begin a torrid love affair. However, he also enchants with her daughter, Ana Paula and sister, Luisa. Involved with all three, he discovers that his life may be in danger, because he finds out that two previous family drivers, Alfredo and Renato were killed in the house. 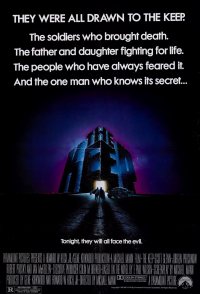 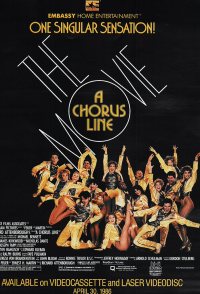 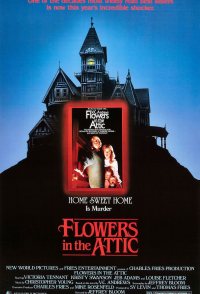 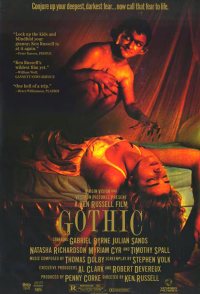 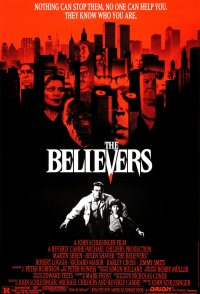 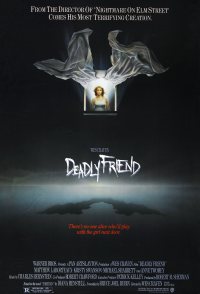 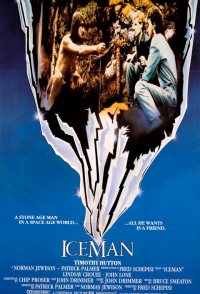 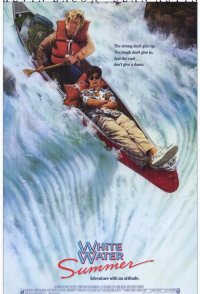 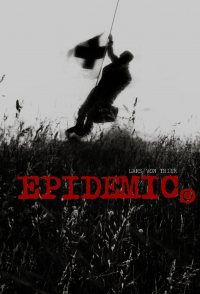 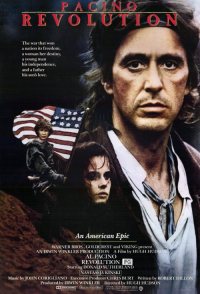