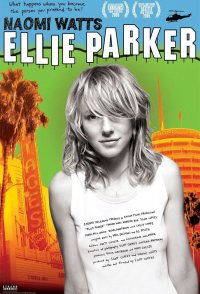 Slice of life look at a young woman trying to make it as an actress in Hollywood. Ellie Parker, from Australia, works hard: she's gifted with accents, hustles to auditions, changes clothes and makeup as she drives across L.A., goes to acting classes and therapy, maintains a friendship with another Aussie searching for the same roles, meets a cinematographer when he bangs into her car at a stop sign, and faces a failing relationship with her slacker thinks-he's-a-musician boyfriend. All this brings on an identity crisis - who am I, and should I keep trying to be an actress? Ellie's balancing act and her inquiry into self carry the story.