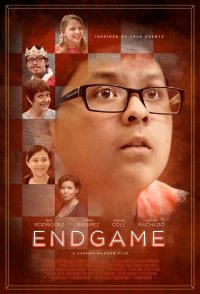 Since he was 5 yrs old, Jose's abuelita taught him to play chess like his grandfather who was a champion in Mexico. Now as part of the Brownsville school team, Jose has the chance to use his skills and for once in his life, finds himself in the spotlight, as he tries to help his team make it to the Texas state finals. As their coach, Mr. Alvarado, teaches his students the meaning of perseverance and team effort in the face of adversity, Jose discovers his own strengths and uses them to bring his broken family together.