Ending Aids: The Search for a Vaccine ratings (Movie, 2005) 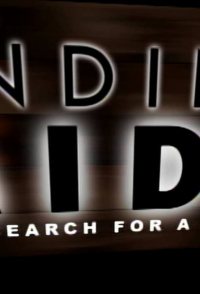 For the past 20 years, scientists around the world have been confronting one of the greatest medical challenges in human history: the search for an AIDS vaccine. Like detectives on the trail of a ruthless serial killer, determined researchers relentlessly pursue the elusive HIV virus, trying to unlock its lethal secrets. Along the way, they uncover promising leads, gaining critical insights into how to immunize the public against the deadliest virus known to man. But so far, the defiant microbe evades every attempt to defeat it. With each passing day, as the epidemic spreads to new parts of the world, the search becomes more urgent. In the absence of a vaccine, another 60 million people may become infected with HIV by the year 2010. ENDING AIDS: THE SEARCH FOR A VACCINE, tells the story of this dramatic duel between man and nature, taking viewers from high-tech labs to clinics where dying patients seek treatment, and into the lives of those whose bodies - for reasons still unclear - ... 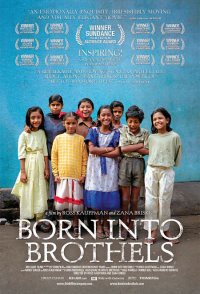 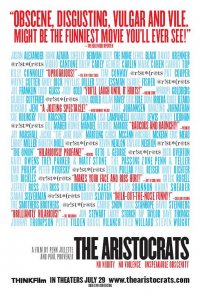 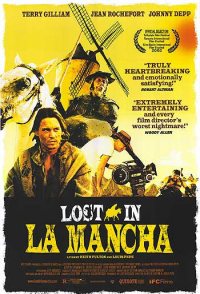 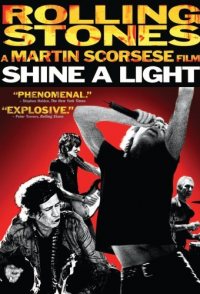 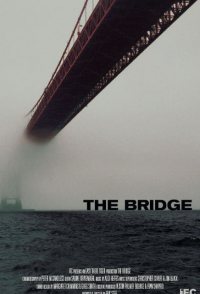 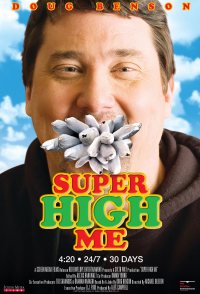 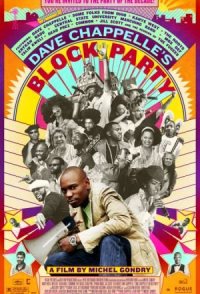