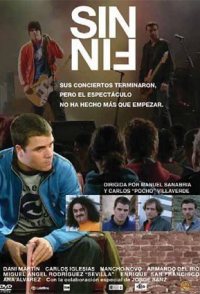 Along the 80s years of La Movida Española (The Madrilenian Scene), Sinfín turned in one of the most important music bands of Spain. But in 1990, about to give its greatest concert in the Plaza of Las Ventas in Madrid, the singer Javi dies in his dressing room by drugs overdose, shocking to his friends, partners and the rest of the country. Fifteen years later, Sinfín's former manager Álex is now manager of Javi's younger brother, Iván, who wants to follow the steps of Javi to be a great singer and musician. Playing in road bars and towns' feasts Iván tries find his place in the music as well as himself while Álex plots a great idea: reunite all Sinfín's members to give the concert that they couldn't by Javi's death. Therefore, the mission is more complicated that it seems: drummer Hilario "Larry" works playing jingles for commercials, guitarist Nacho is a salesman of a shopping center dominated by his wife Puri, and bassist Rafa is music teacher in a high school. For more troubles, ... 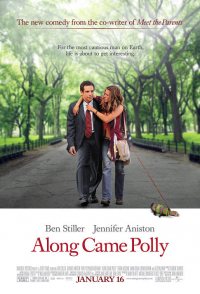