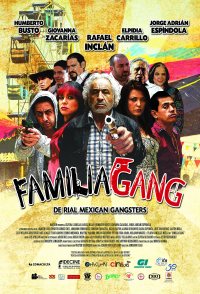 A high official of the Mexican political system decides to fake the capture and death of The Coyote, Mexico's number one public enemy. To make this happen, he cuts a deal with his family, and informs them he needs a dead body to pose as a double. Topillero, a hit-man with an unconventional sense of discipline and honesty, is responsible of executing the plan along with Blas, his right hand. But on this journey he is reunited with his wife and son, whom he abandoned years ago. Gang Family is a road-movie about gangs and anti-hero families, filled with pitch-black humor and a particular resemblance to Mexico's present-day reality. 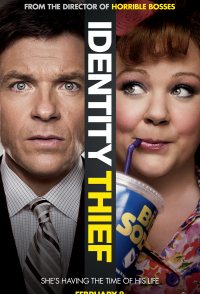 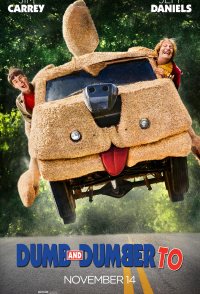 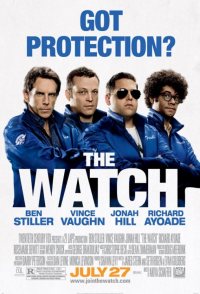 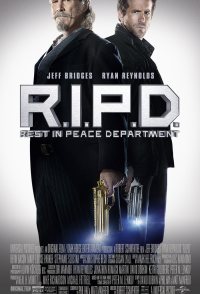 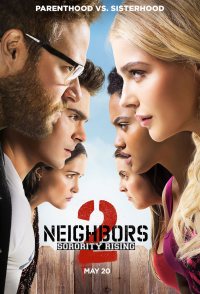