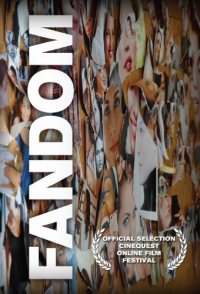 This documentary began as a simple examination of the fan lifestyle in America, what it became is something much more than that. Our film follows Gordon, an idealistic young man from a small northern California town who has been invited to meet the celebrity he admires the most. Like anyone would, Gordon is caught up in the excitement of such an opportunity. What happens along the way is not so simple. Faced with the pressure of meeting a person he has admired for so long, under the constant watchful eyes of the documentary crew, he begins to fall apart. Gordon begins to slip out of sanity, until he is completely adrift in fandom...