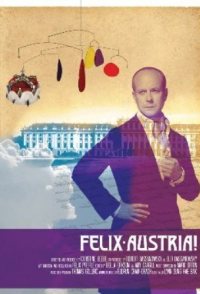 Compelled by the inheritance of a mysterious box of letters, American aesthete Felix Pfeifle begins the journey of a lifetime to reach the source of the correspondence: the last heir of the Holy Roman Emperors, aging Archduke Otto von Habsburg. The quest takes Felix across America , over the Atlantic and beyond. But time is running out on another end--Felix's father is dying of Huntington's Disease, an incurable genetic disease that Felix has a fifty percent chance of developing. Ultimately, FELIX AUSTRIA! is a universal story about a person's life-defining passions, fears, and triumphs when one dares to dream.