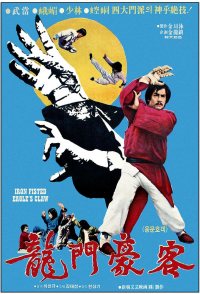 The film begins with the police at the time, through the honest Captain Liu, chasing a killer and rapist girls, incidentally, I suspect that he was not bald but a long eyebrows that did the service, until you reach a small bar selling teas . Before his arrest the villain tries to corrupt the honest captain Liu over all attempts are in vain. Thereafter begins the plot. The two heroes of the film are arrested for no apparent reason, they were trying to save a girl and unintentionally kill the miscreant and go to jail. As with the heroes of these stories are more like prisoners stay in jail because they can "enjoy" to eat and drink for free. Meanwhile the band, after releasing his mate out of jail seeking revenge against Captain Liu and cash all in your family. Okay, so just to get a 'Drunken Master "in history. From what I saw it is a former colleague of Captain Liu and only the captain Liu know, but do not count during the film, left the life of martial artist and decided falls into ... 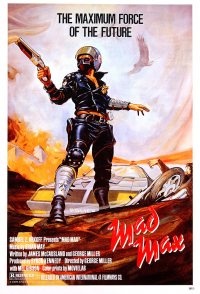 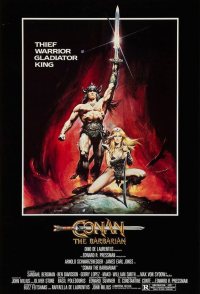 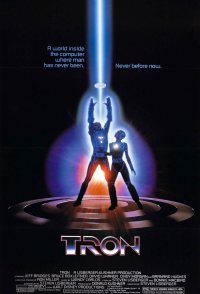 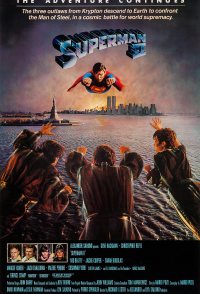 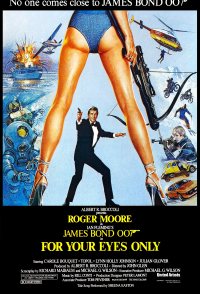 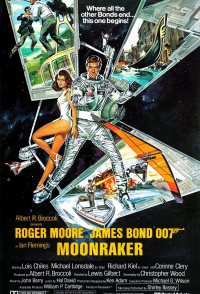 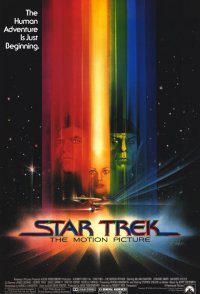 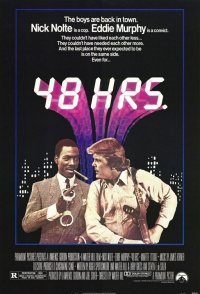 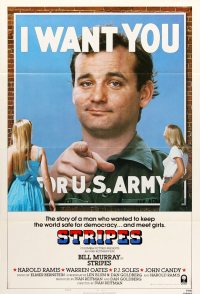 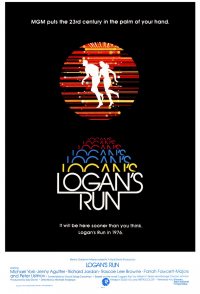