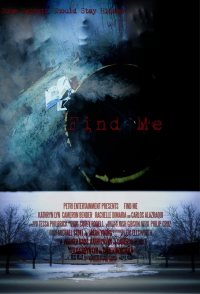 Find Me tells the story of newlyweds Emily and Tim as they settle into a small farm house in Emily's childhood hometown. Before the boxes can even be unpacked, the couple realizes that there are strange occurrences happening in the house that were not disclosed by the real estate agent. At first more curious than scared, Tim, Emily and Emily's childhood friend Claire, embark on finding out who or what is haunting their house. As clues to a dark history of not only the house, but to Emily's past begin to unfold, what began as a series unusual paranormal episodes, soon morphs into violent acts, and the couple find themselves at the mercy of a vengeful spirit. 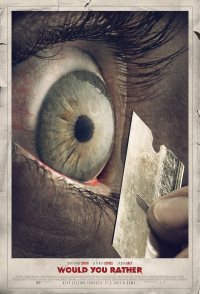