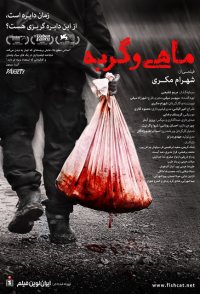 Based on true events 'Fish and Cat' centers around a group of students travelling to the Caspian region in order to participate in a kite-flying event during the Winter solstice. Next to their camp is a small restaurant, run by three cooks, who are just about to leave for a hunt. They are in desperate need of meat. However, there is nothing around, other than the students. Shahram Mokri's second feature combines formal experimentation with terror and a sly sense of humor, perfectly blended in this highly unusual piece of Iranian film history.