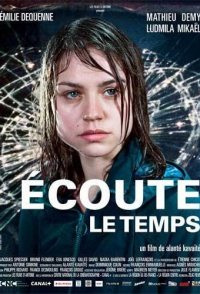 The sound engineer Charlotte returns from Paris to her hometown in the countryside after the death of her mother, a clairvoyant card-reader murdered in her cottage. In the opinion of the police, the killer was one of her acquaintances as the house was not broken into. Charlotte feels hostility from her neighbors and decides to bug their house using her sound equipment. However she finds that inside her mother's house, there is a connection with the past and she can hear what happened there. Charlotte investigates the leads and discovers the truth about the death of her mother.