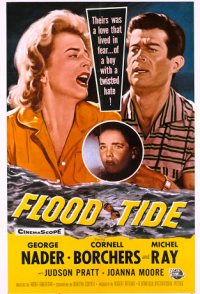 The finding of a body on the beach leads to the conviction for murder of Bill Holleran (who claims innocence), thanks to the testimony of a 10-year-old boy, David Gordon. In flashback, Holleran's landlord Steve Martin recalls his prior involvement with David's widowed mother Anne, broken off because of the disabled boy's vindictive jealousy. Now that a man's life is at stake, Steve reluctantly re-enters the lives of the Gordons to find the truth. Is David a monster or just misunderstood? 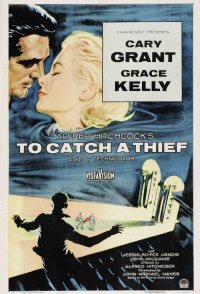 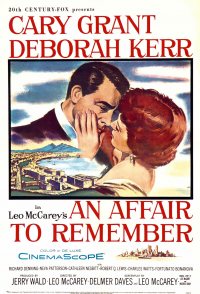