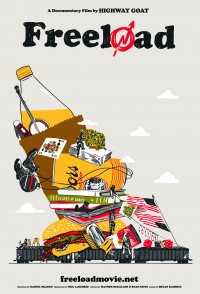 Is traveling broke and hungry the new virus? Just as the original hobos of the early 20th century were scorned by the mainstream of society, so too are today's train riders. Over a year of traveling, the young train riders in Freeload seek adventure and answers on America's freight trains. Freeload is a dive into a beggars existence - it is a ride through America's backyard - it is a musical endeavor that feels like a drama - it is a sociological examination of the ignored. The allure of the road is infectious. One never forgets freedom once felt.