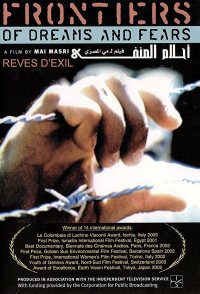 Offering a rare glimpse into one side of the Middle East conflict, Frontiers of Dreams and Fears explores the lives of a group of Palestinian children growing up in refugee camps. The film focuses on two teenage girls, Mona and Manar. Although living in refugee camps miles apart, the girls manage to communicate and become friends with each other despite the overwhelming barriers separating them. The film reveals their lives and dreams and their growing relationship, at first through email, then culminating in their dramatic meeting at the fence that separates them at the Lebanese/Israeli border. 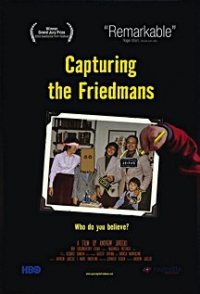 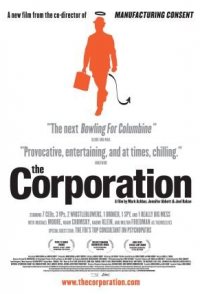 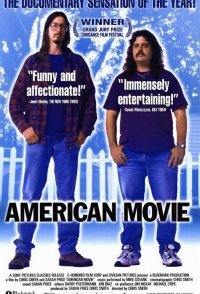 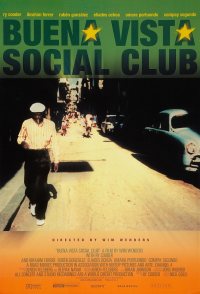 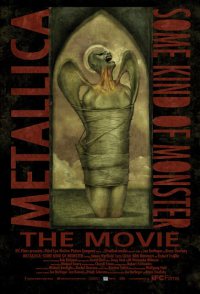