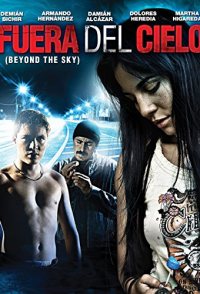 Malboro and Cucu, the starring characters, are two brothers who split after the older one, Malboro, went to prison five years. One day he is set free, willing to return to his life. Cucu is the younger brother, who has become a boxer with possible success, if only the beater he keeps somewhere inside, didn't arise in the worst moments. The relationship between the two brothers is somehow ambiguous, there's something unclear that caused Malboro's arrest. To complete the triangle is Uncle Jesus who has been like a father to them; a retired boxer who's always thinking about his past. Sara is Malboro's great love, a woman full of shame and resented after almost leaving her whole life behind to follow Malboro, but he failed in their attempt to run away because that same night, he got arrested by Rojas. Rojas is Sara's husband, a police officer who hates Malboro and will do anything to get him out of his way. The morning in which the story begins Malboro and Cucú visit their mother and make...