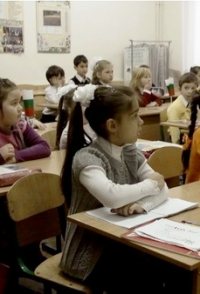 In Odessa, Ukraine, the Bulgarian population officially numbers over 150 thousand, and unofficially - 200-250 thousand. This Black Sea port town is one of the most important emigration centers in the history of the Bulgarian National Revival. Exploring multiple fates and traces of Bulgarians in this region, the film movingly reveals viewpoints, mentality,spirits, and above all - the genuine patriotism of a new, young generation of ethnic Bulgarians who perceive and cherish the fatherland of their ancestors as their own.