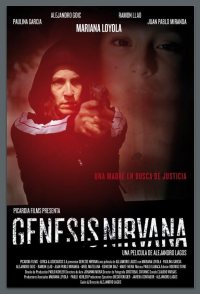 Patricia Lucia went out of court with a verdict that proves innocence of the murderer of her only daughter, Genesis Nirvana, a girl of only 6 years old. Inside her head, the only way of having justice is by taking it into her own hands. Her only purpose is revenge. Because of this, she takes a home video camera and leaves a record of it. This is a story of revenge and justice, that show us the weakness and vulnerability of human beings, that lose their sanity after missing a child. 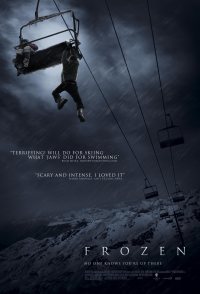