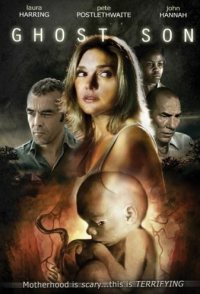 Stacey and Mark have recently married and are deeply in love for each other, living in Mark's farm in South Africa. When Mark dies in a fatal car accident, the widow Stacey misses him and decides to stay with their orphan teenage maid, Thandi, in the farm. Later, her friend and doctor Doc finds that Stacey is pregnant. After a complicated delivery, Stacey notes that her baby in some moments seems to be possessed by the spirit of Mark, trying to kill her to bring her to spend the eternity with him.