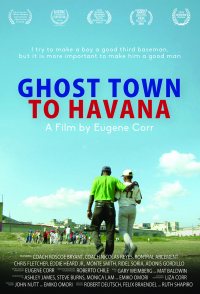 A life rampant, street level story of mentorship and everyday heroism in tough circumstances. An inner city coach's son, estranged in his youth from his father, spends five years on ball fields in inner city Oakland and Havana, following the lives of two extraordinary youth baseball coaches, Roscoe in Oakland and Nicolas in Havana. The coaches meet on videotape and two years of red tape later, Coach Roscoe and nine Oakland players travel to Havana to play Coach Nicolas' team. For one week, the players and coaches eat, dance, swim, argue and play baseball together. But when the parent of an Oakland player is murdered back home, it brings back the inescapable reality and challenges of life in an American inner city. 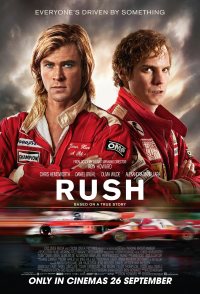 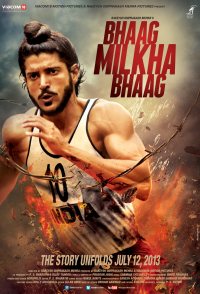