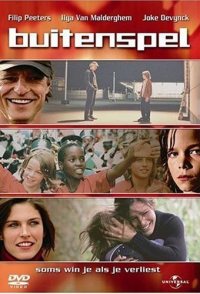 Flemish greater Brussels grocer Bert transferred his true passion, aiming for the national football (soccer) team, missed due to a knee injury, to his eager son Gilles (12), whom he coaches tirelessly. Excessive anger at the referee during the match when a scout may select Gilles for the provincial team, a crucial step, proves fatal for Bert's heart. Gilles is frustrated that both the grocery shop and his mother gradually are taken over by football-ignorant accountant Joris and imagines still being coached by father. His own foot injury will either delay his ambition at a crucial or may end it altogether if not treated properly.