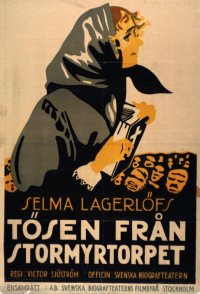 Helga is a young single lady who has a baby by a much older married man. After the older man tells Helga's father that he refuses to pay child support because he isn't the child's father, her father insists that Helga take him to court. On court day, just as the older married man is about to swear on the Bible that he is not the father of Helga's child, Helga suddenly tells the court that she's dropping the case because although the man did father her child, she doesn't want him to commit perjury, which is not only a serious crime but a mortal sin as well.