Glow Ropes: The Rise and Fall of a Bar Mitzvah Emcee ratings (Movie, 2008) 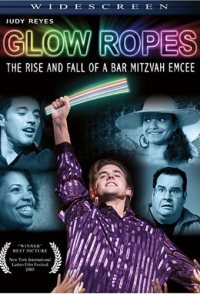 Taylor James is NOT the man. Although he's a popular bar mitzvah emcee in New Jersey - a state which he's never been outside of - he can't dress, he can't dance, and he's...well...totally clueless. So when premiere NYC event planner Vanessa Dupree offers to make him a star in the Big Apple bar mitzvah scene, it's an offer he can't refuse. With the help of legendary emcee Sebastian, Vanessa and company make Taylor the mitzvah MAN, and soon they are booking the most lavish bar mitzvah gigs ever. But emcee fame - a world of fast living, demanding customers, and competitive rivalry - has its price... This is the story of a bar mitzvah emcee's rise from lame - to fame - and back again. 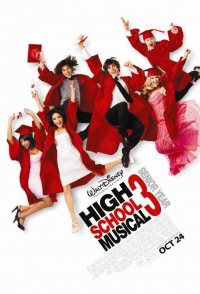 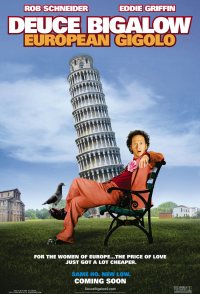 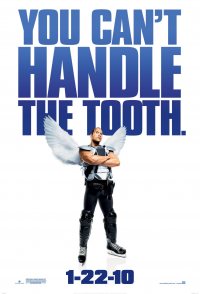 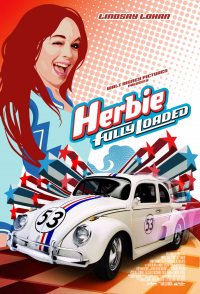