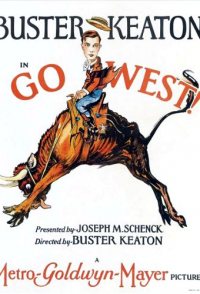 A young man who doesn't find a job in his small hometown, tries his luck in New York, but is overwelmed by the life of the city, so decides to try his luck somewhere else after a only a few minutes in New York. He falls off a train near a ranch, where he tries his luck as a cowbowy, being in his own way very sucessful. But he shows what he can do when the farm has to bring a 100 head of cattle to the slaughterhouses of Los Angeles to avoid going bankrupt, against the will of his neighbour who wants a better price. After a shoot-out with the neighbour's men he's the only person on a Los Angeles bound train with 1000 cows.... 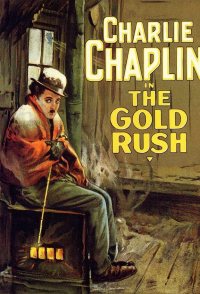 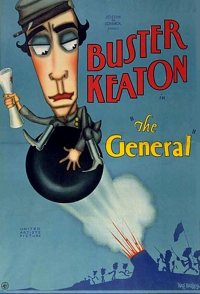 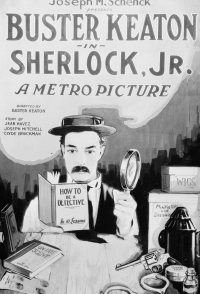 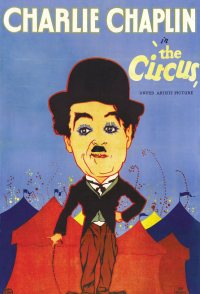 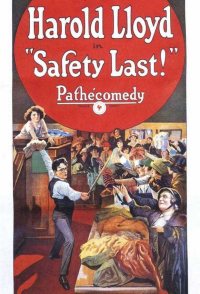 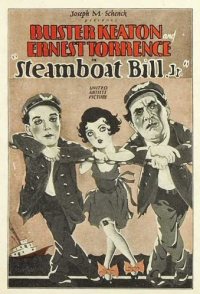 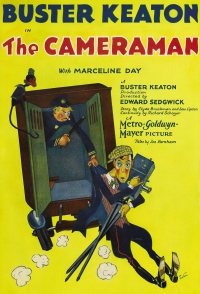 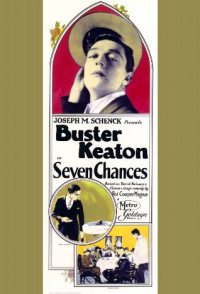