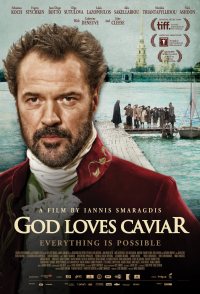 God Loves Caviar is the compelling story of IOANNIS VARVAKIS, and his journey from humble Greek pirate to international caviar millionaire, with the ear of Catherine the Great of Russia. His wealth and power, however, do not give him contentment, and his boundless ambition only brings suffering, until he gives everything away, including himself, in the name of love. This epic tale, based on Varvakis' real life, moves from the Greek island of Psara to the court of Catherine the Great in Russia and the shores of the Caspian Sea, and then back to Greece, a country torn by civil war and the fight for independence, during the Revolution of 1821 against the Ottoman Empire. 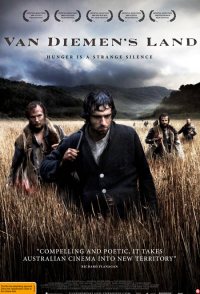 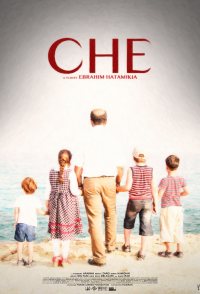 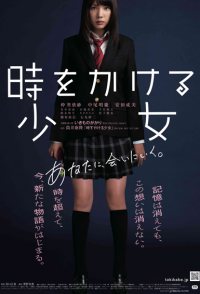 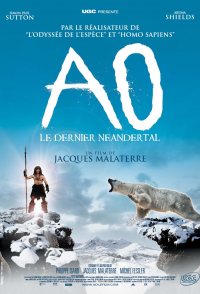 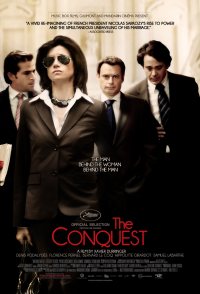 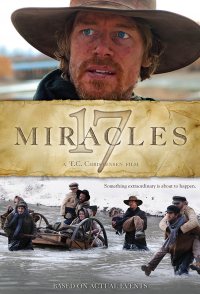 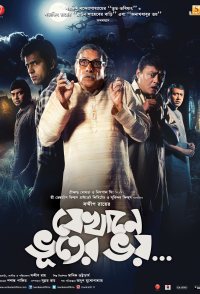 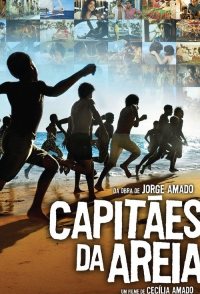 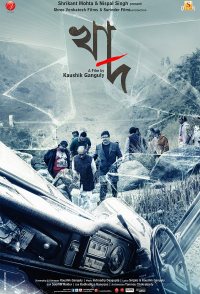