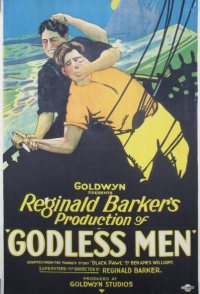 Sea rover, "Black" Pawl, returns from a cruise with his young son, "Red," to find that his wife has left him for another man. He tries to instill in his son a hatred for humanity resulting in an hostility between father and son so great that Black fears that his son may kill him. Years later, Black puts ashore at a South Sea Island, and Red is approached by a lovely young girl and a missionary, Reverend Poor, begging to be taken aboard. Red, his lust aroused, consents. When Dan Darrin, the second mate, also is attracted to Ruth, there ensues between Black and his son a fight during which the girl's locket reveals that she is Black's daughter. Black relates the story of his life to the missionary, who tries to instill in him a love for God. 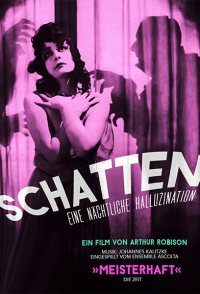 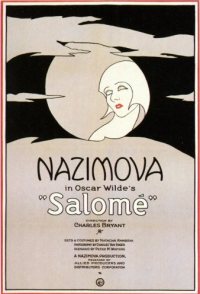