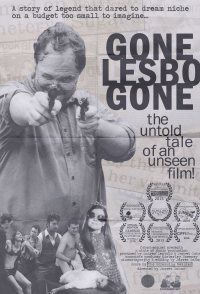 A retrospective documentary on filmmaker Andrew Leavold's debut feature, 'Lesbo-A-Go-Go' (2003). This is the tale of a man with big ideas but no budget who assembled a crew and set out to make a faux sixties exploitation film, the kind of film he would want to see though sadly at the time due to the niche nature of the subject matter very few else did. Despite its entrapment in distribution limbo for over a decade, 'Lesbo-A-Go-Go' has garnered a minor cult reputation internationally and this documentary explores the film's sordid production history as well as its enduring legacy. A no-holds-barred tell-all tale with interviews from cast, crew and industry professionals interspersed with never-before-seen alternate takes, bloopers and behind-the-scenes footage from the film. 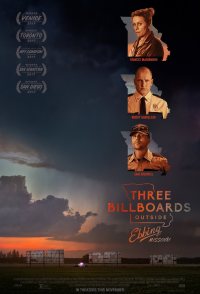