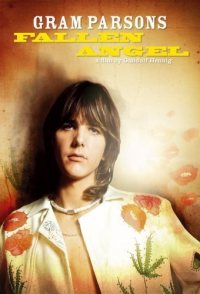 On September 19, 1973, the musician and heir to a million-dollar fortune died under the influence of drugs and alcohol near his favourite place - the Joshua Tree National Monument in the Californian desert. As the founder of the Flying Burrito Brothers, a member of the hit-making, legendary Byrds, an important influence on the Rolling Stones and the man who catapulted Emmylou Harris to fame, Gram Parsons made music history in only a few years. The film was made on location by director and musician Gandulf Hennig and American music journalist, musician and biographer Sid Griffin. Friends, contemporaries and devotees of Gram Parsons talk about the importance of his work and the bizarre circumstances of his early death. Rare footage of his performances shows why Gram Parsons has become a legend. Interviewees include Gram's wife Gretchen, his sister and his daughter, Keith Richards, Emmylou Harris, Chris Hillman and "Road Manager" Phil Kaufman.