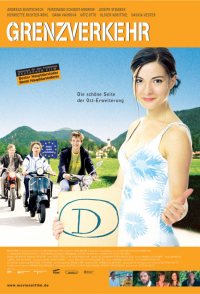 Three awkward 16-year-old boys from a small Bavarian village decide to lose their virginity in the nearby Czech Republic, a common spot for German sex-tourists. After they lose their borrowed mopeds to a couple of pimps, they get themselves and pregnant Ukrainian girl Alicia kidnapped and their mopeds, passports and clothes sold to illegal immigrants. In this road movie comedy the teenage boys learn that there are more important things in life than sex and they grow from children into young men.