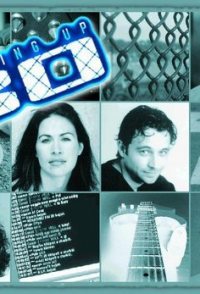 Everyone has to grow up sometime. For John Lennon (no relation to the famous Beatle) and David Mayhews (whose name sounds a little too close to that other guy in a more famous band) that time is now. John is turning thirty and he's discovering that a lifetime of driving by the love of his life's house is no substitute for the real thing. Meanwhile David is doing everything he can to adjust to the inevitable time when he too must find a real job and possibly give up his dreams of being a rock star. But that isn't proving the easiest thing to do. Both are finding out that life on that road towards the middle is going to take more than a slight adjustment. Growing Up Thirty is a touching comedy for the thirty-something generation that proves that change isn't easy, but that growth demands it