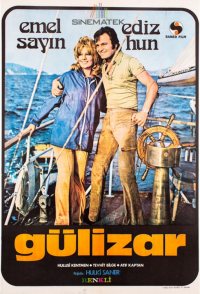 Suat and Pervin had been promised to each other since their childhood by their families, the young adult Suat return from Europe as a womanizer who is always chasing women, Pervin with her friends go to meet the man that will be her future husband, she introduces herself to him as poor girl working in a casino, he falls for her without knowing that she is the same girl chosen by his family to marry, when Suat goes to meet his new fiancée Pervin, she uses makeup to make herself ugly so he will not recognize her. 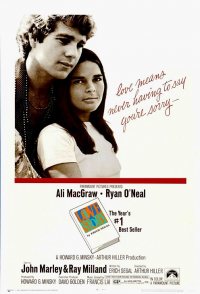 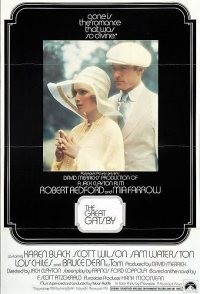 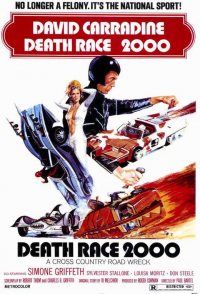 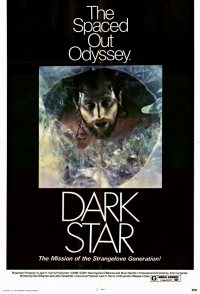 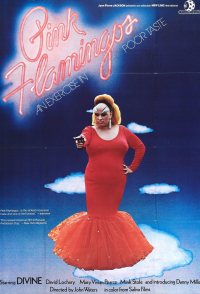 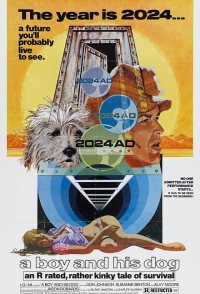 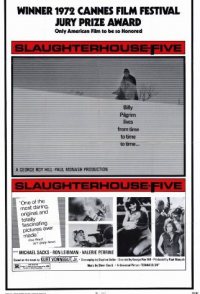 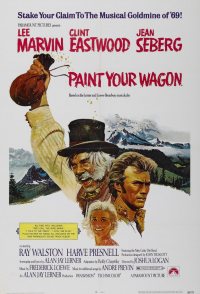 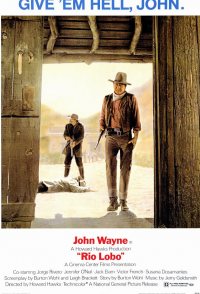