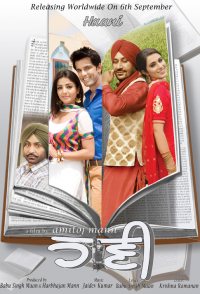 Haani is a romantic saga spanning two different generations of a family. It tells the story of love, friendship and honor immortalized by commitment. The film simultaneously narrates 2 plots. Ranjit (Harbhajan) and Jagga (Sarabjit) are best friends in 1964 where Ranjit falls for Sukhaan (Mahreen) and loves her to death. Other plot involves Harman (Anuj) and Preet's (Sonia) love story in 2013 and Tony (Rupan Bal) who has similar role to Jagga in the movie. Somehow fate connects these love stories together. 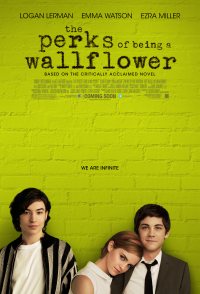 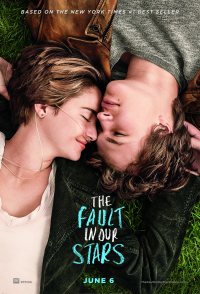 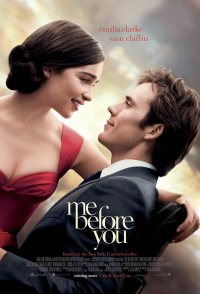 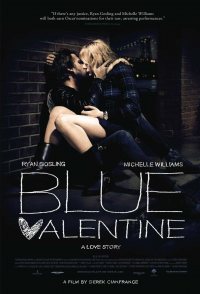 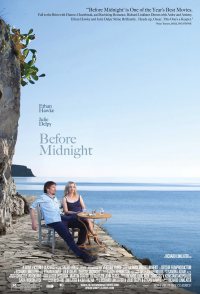