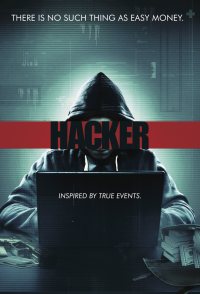 When his family hits financial trouble, Alex Danyliuk turns to a life of crime and identity theft, with the help of Sye, a street-wise hustler who introduces him to the world of black market trading, Kira, a young female hacker, and contacts on the dark web. After finding success in causing financial market chaos, they gain the attention of Z, a mysterious masked figure, who's the head of an organization known as Anonymous, and a number one target by the FBI, 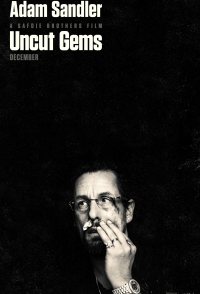