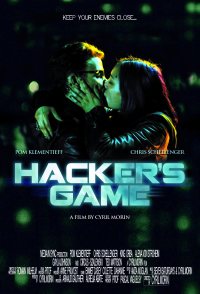 Soyan is a computer prodigy that works for a company he previously hacked. This online security firm runs covert activities for high-profile clients around the world. Loise is a cyber-detective who investigates war crimes for a human rights organization. She is obsessed with the truth. Loise and Soyan meet on a rooftop and bond together through a virtual chess game. But Soyan's employer, Russel Belial, has asked him to protect the same arms-dealer that Loise is determined to help to capture. What is Soyan's real goal? Who will call the game now? Loise and Soyan embark upon an intense but dangerous romance. After being in a virtual world, will Soyan and Loise risk everything for true love? 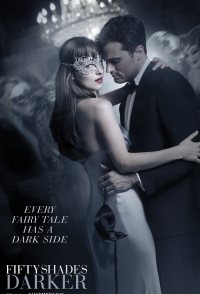 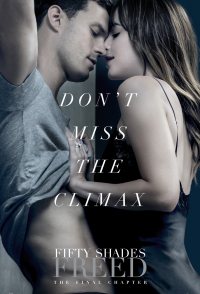 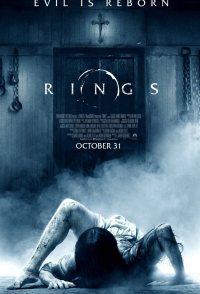 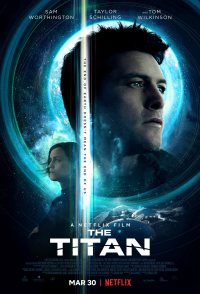 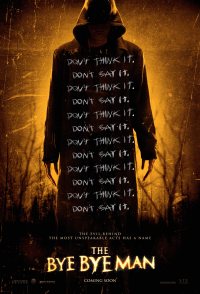 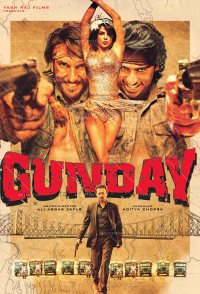 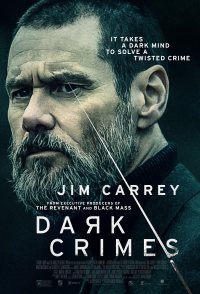