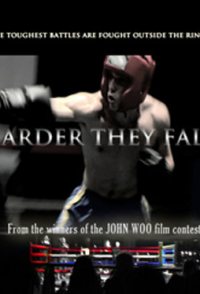 20 year old kickboxers from opposite ends of Miami, Max and Jesus, battle for triumph in sport and their own identities in this coming-of-age action/drama. Coming from opposing sides of the tracks, like trains headed for a collision, the two contend for the South Florida title. However, an unexpected event extends their combat zone from the ring to the streets. A war is declared that gives birth to two heroes; though it can yield but one champion. 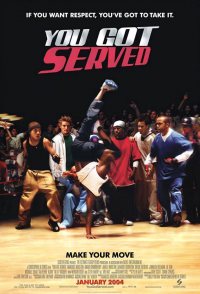 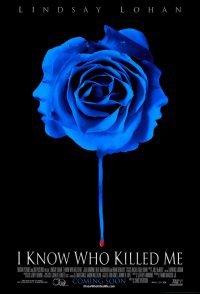 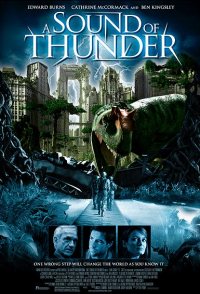 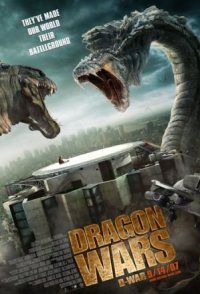