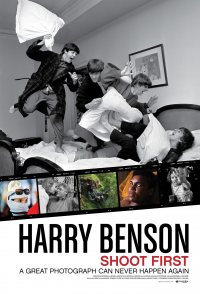 What we know today about many famous musicians, politicians, and actresses is due to the famous work of photographer Harry Benson. He captured vibrant and intimate photos of the most famous band in history;The Beatles. His extensive portfolio grew to include iconic photos of Muhammad Ali, Michael Jackson, and Dr. Martin Luther King. His wide-ranging work has appeared in publications including Life, Vanity Fair and The New Yorker. Benson, now 86, is still taking photos and has no intentions of stopping.