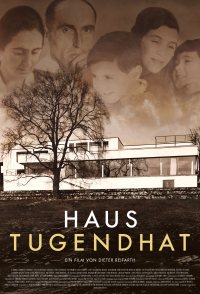 Reifarth relates the history of the Tugendhat House and family from the perspectives of the Tugendhat children. The Tugendhat House is also presented in the social, political and cultural context of the modern Republic of Czechoslovakia formed after World War I; the German occupation; the communist regime; and the Czech Republic, whose formation was made public in a broadcast from the Tugendhat House. The descendants of Fritz and Grete never repossessed the house but always fought to have it restored and open to the public. In 2001 the Tugendhat House was designated a UNESCO World Heritage. From 2010 until the opening in 2012 a laborious technical and aesthetic restoration was realized. 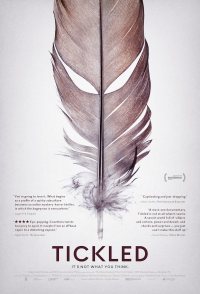