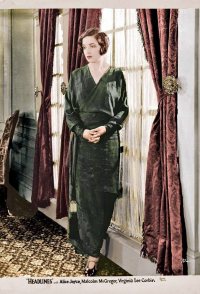 Phyllis Dale, feature writer on a newspaper, keeps secret the fact hat she has a grown daughter. This girl, "Bobby," is a regular jazz baby and when she is expelled from school for a prank she returns home but begins to pose as Phyllis' sister. Phyllis, however, tells her sweetheart, Lawrence Emmett, the truth, and Lawrence takes an interest in the girl and seeks to curb her. Bobby turns down easy-going Roger, the city editor, for a wealthy philanderer, Austen, whose wife is seeking evidence for a divorce. Bobby falls in love with Lawrence and tells her mother they are engaged. Stella, learning Bobby is to visit Austen at his apartment, follows her and is found by Austen's wife and to save Bobby assumes the appearance of guilt. Lawrence is heartbroken and Bobby, realizing her mother's sacrifice, is greatly chastened. Roger comes to the rescue and arranges to bring Stella and Lawrence together and there is a reconciliation and Bobby, having learned her lesson, is glad to accept Roger. ... 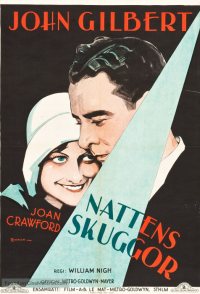 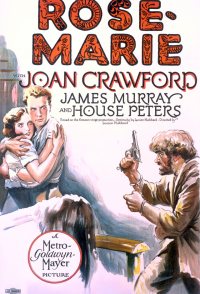 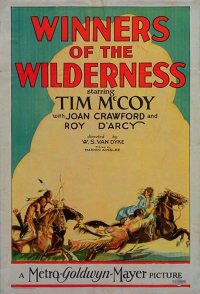 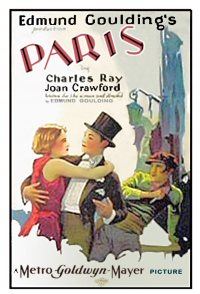 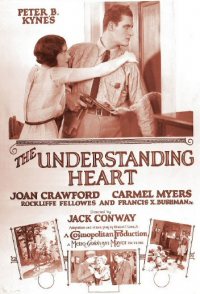 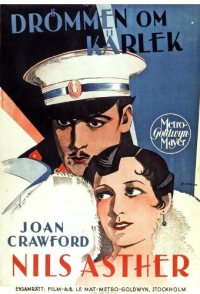 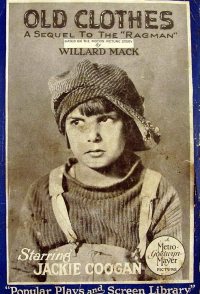 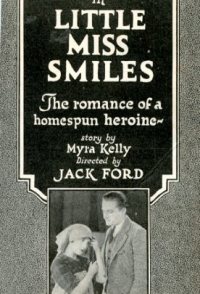 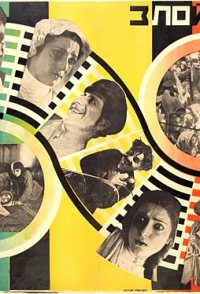 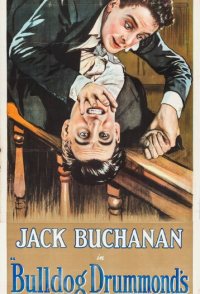