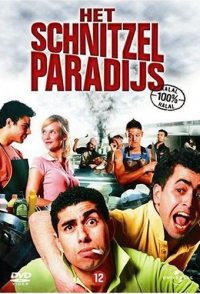 A romantic comedy about the adventures of Nordip Doenia, a clever young Moroccan guy in The Netherlands. His parents destine him for great things, but Nordip clearly has different ideas. He takes up a simple job far below his level as a dishwasher in a big motel. There, he falls in love with Agnes, the niece of the motel owner. But Agnes faces the same parental pressure as Nordip: she is destined to take over the motel in the future, but she doesn't have ambitions for this. The love relationship between Nordip and Agnes is doomed to failure, unless Nordip can convince Agnes in going her own way, against her parent's wishes.