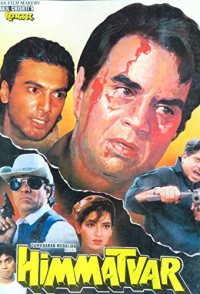 Sultan is a kind-hearted and generous man who was compelled to become a gangster. He has trained Damodar to be a gangster, but Damodar has become the very opposite of Sultan, terrorizing the poor, and using his influence to get what he wants, and kills whoever he wants to. Sultan befriends Inspector Rajeshwar, and surrenders himself to the police, and serves a 10 year sentence in prison. After this sentence, Sultan returns only to find that Damodar has taken over the entire underworld, and is not even intimidated, nor respectful of the man who got him where he is now. 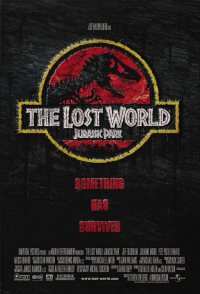 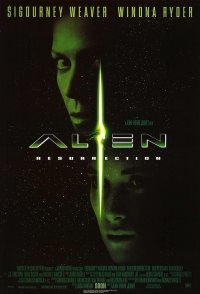 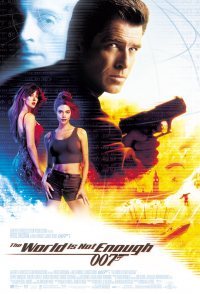 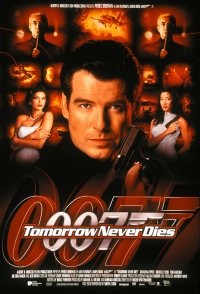 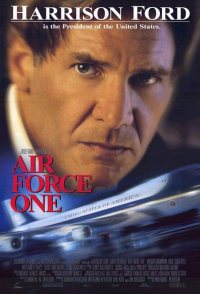 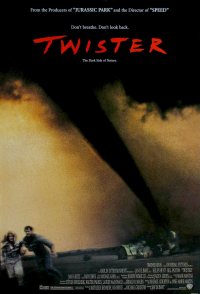 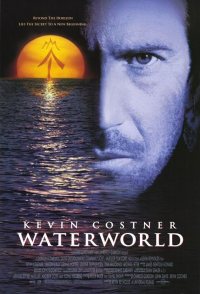 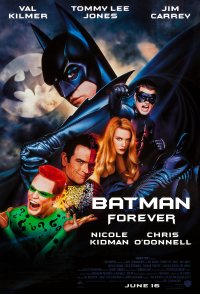 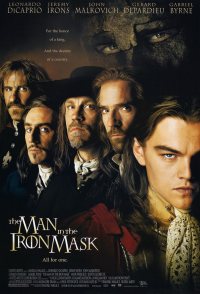